Visit some of Arusha’s main sites on a walking tour that’s a great way to orient yourself in the city while getting a glimpse of daily life in local neighborhoods. You’ll see the Natural History Museum, independence monuments, the Arusha Central Market, and craft shops that are ideal for picking up unique souvenirs, with a guide to share the stories behind each destination.

Highlights Walking tours let you soak up the atmosphere Cover roughly 2.5 miles (4km.) at a leisurely pace Chance to chat with a local about Arusha culture and history Discover where to eat, drink, and explore in Arusha What You Can Expect with Maasai people This is a popular day trip, requiring only some three hours and little or no transport.

Those interested to see the main features of Arusha will begin somewhere around the Clock Tower, on foot, with one of our guides and will usually begin walking northwards in an anti-clockwise direction, taking in such sites at the Natural History Museum, various monuments celebrating independence, the local market, and some craft shops. A town tour typically takes some 2-3 hours and covers around 4km. This tour are completed on foot with one of our guides.

Arusha is the gateway to the northern National Parks and Game Reserves and independent travellers should be able to join a trip here although it is likely to focus on mammals rather than birds. However, within a 1.5 hr drive of Arusha is Arusha National Park, where diversity of habitats allows observations of a plethora of birds (over 400 species recorded), including water birds, forest dwellers, savannah species and grassland specialists. 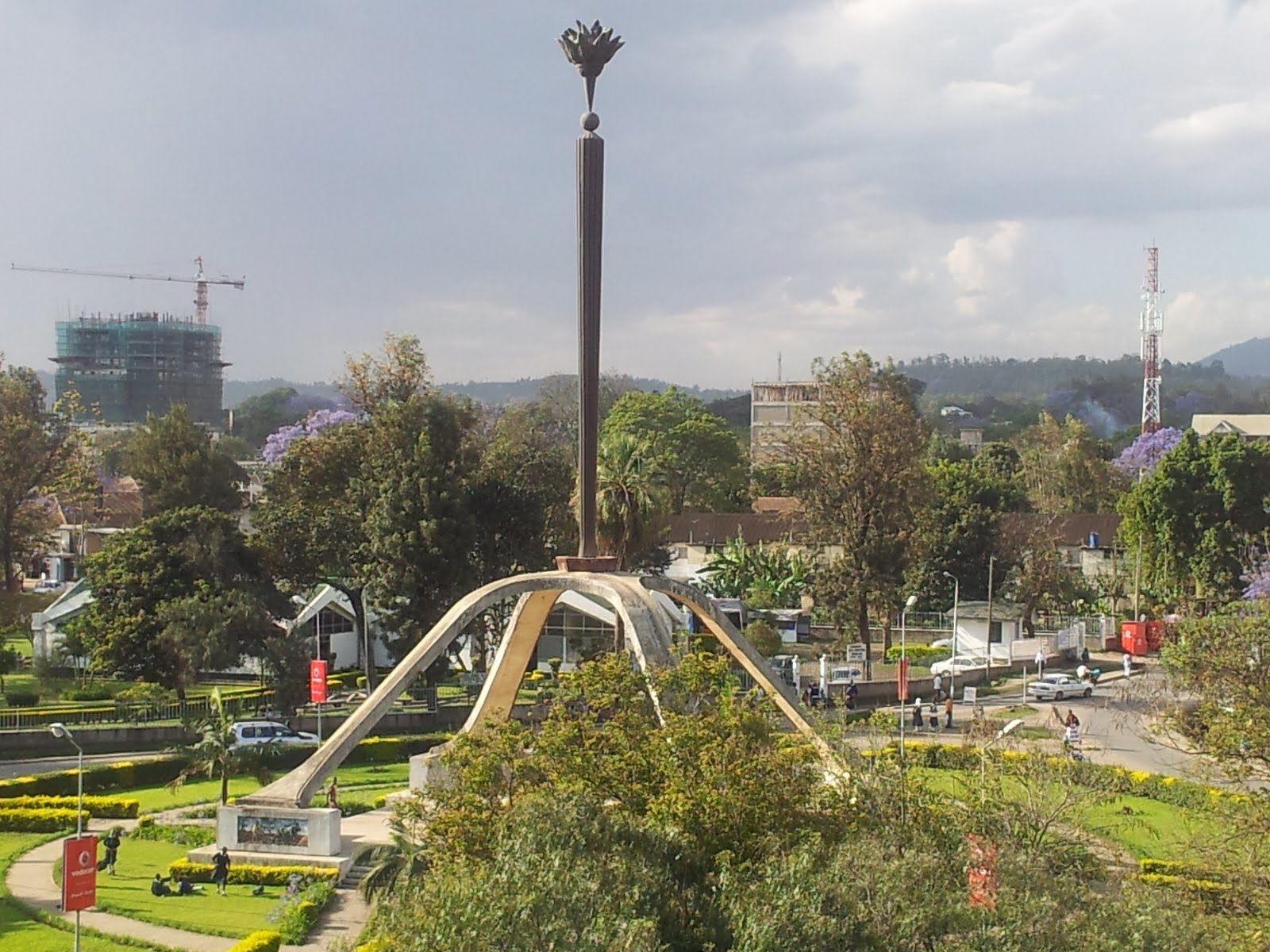 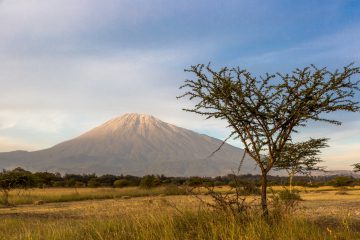 Mt. Meru is located in the heart 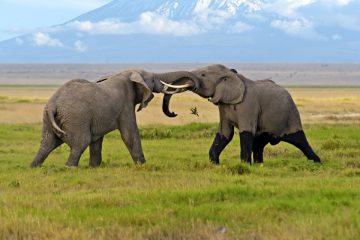 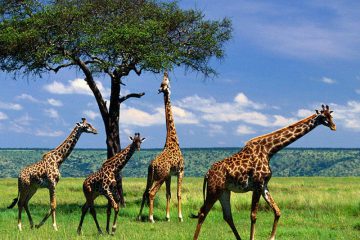